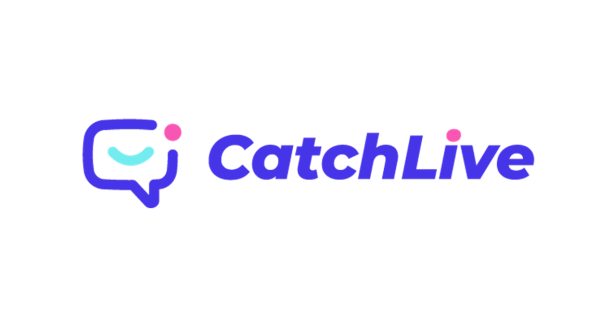 CatchLive is a smartphone app which pursues communication and reward at the same time, and it boasts its distinction with others by: unlike traditional media, it enables horizontal transmission of information and diffusion through networks; it allows various contents that a person want to share to be shared easily through social media; it provides user-friendly UI and UX; and it minimizes censorship of published contents.

Focusing on such points, CatchLive provides basic functions that existing social media provide to use in social networks, and based on the user’s activities, it offers an additional reward – which is CatchLive token, which is listed on Bittrex.

CatchLive is designed to distribute rewards to all methods that the user contributes to the platform with, and in the future, it is planned to deploy a feature of live shopping, allowing in-app purchase. In this phase, in addition to existing PG payment, it is preparing to connect ecosystem to enable payment with the token in marketplaces, as a part of expansion of ecosystem.

Besides, CatchLive provides a built-in filter feature that allows users to perform colorful photo and video editing without using apps from other companies. It also includes a feature that the user can upload their photo and video contents to CatchLive only with several clicks, without going through a complicated process.

According to the company, “CatchLive app is committed to its functions as social media with its leading features, then it becomes more characteristic service as a concept of use and reward by token is added to it. We are expecting that more people see the value in it.”

Costa Fishing Glasses: Less Strain on your Eyes, More Time on the Water

Finding the Right Radiation Safety Glasses from VS Eyewear